The MCNW was formed in 1954 to organise an expedition to the Himalayas.

Founder members included Dickie Morsley, Sid Wignall, Scotty Dwyer, Fred Taylor and Geoffrey Barker as president. In 1957 DR Evans (later Sir Charles Evans) became president of the club in 1961 he was succeeded by John Poole.  We were then fortunate to have John Jackson, the former director of Plas y Brenin and Plas Menai as our president.

In 1959 the club journal called the bulletin was started it is sent out about 5 times a year to all members.  It contains articles written by members and the activities of the club.

In 1964 the club was instrumental in the building of the mountain refuge hut on Foel Grach in the Carnedds.

In 1965 the lease of a barn at Tal y Braich isaf high above the valley floor between Ogwen and Capel Curig was acquired for conversion to a club hut with bunks for 15 people.  The hut was purchased in 1974 and in the mid 90′s the hut was completely refurbished to meet new fire regulations although this was a major modernisation the hut retains its traditional character .

The club has been affiliated to the British Mountaineering Council (BMC) since 1957 all members therefore have access to specialist knowledge and receive the BMC magazine and the benefits of third party insurance.

Membership currently is around 50.

We have a club Meets once a month usually starting from the club hut where it is decided where we go to walk, climb or scramble.

Members also regularly organise their own mountaineering trips and open them up to other club members. 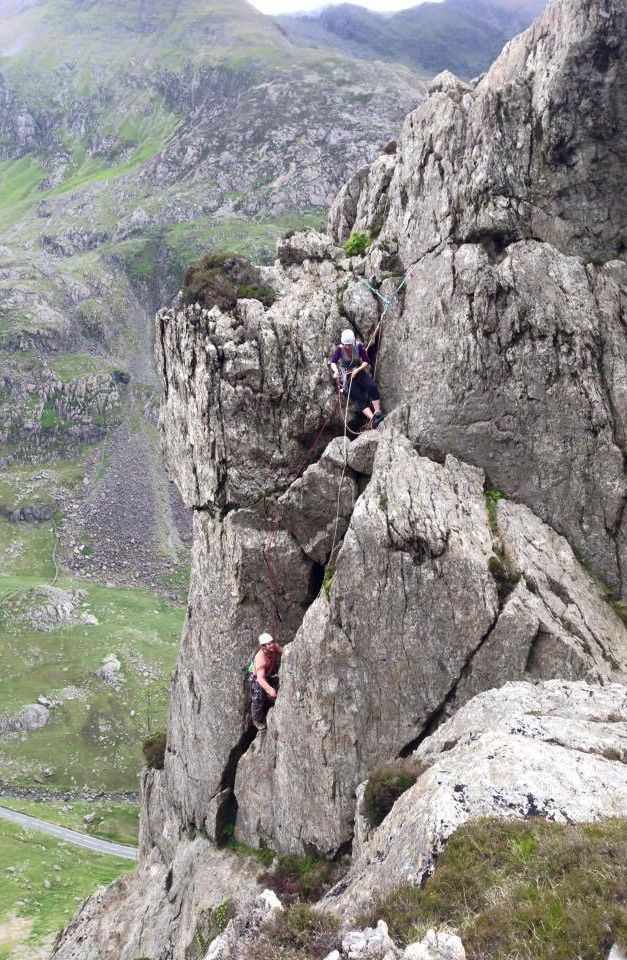 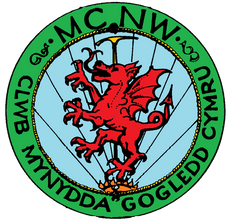